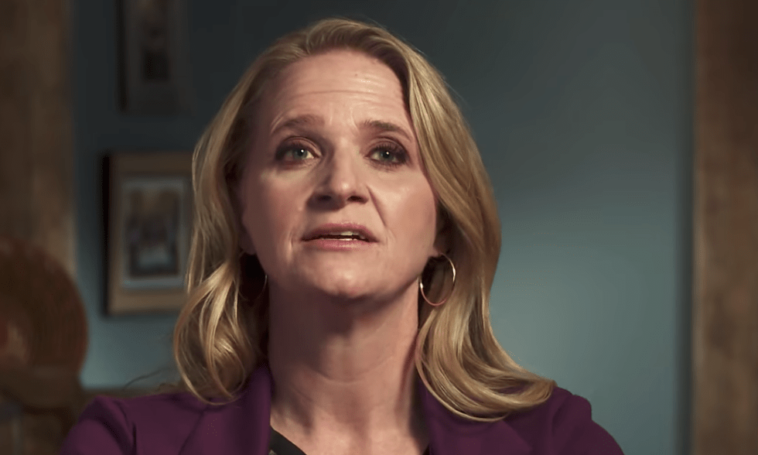 Sister Wives: Christine Was Slammed Over Social Media By Fans For Letting Her Daughters Go On A Picnic

Sister Wives star Christine Brown was slammed by fans for allowing her three daughters with her husband Kody to go on a picnic during the coronavirus pandemic.

Christine Brown, 47, posted on Instagram that her daughters Gwendlyn, 18, Ysabel, 17, and Truely, 9, went on a picnic earlier this week. Twenty minutes later, Christine Brown got a phone call saying their car was stuck in the mud.

Christine Brown continued, “I thought it was an April Fools’ Day prank and they were just inviting me to the picnic. Well, they were really stuck!”

But Instagram’s followers found no humor in the story, as many people slammed it for allowing their daughters to go on a picnic despite the coronavirus quarantine, where residents were advised to stay inside to prevent the spread of COVID-19.

Today @gwendlynbrown, @ysabelpaigebrown and @truelygracebrown went on a picnic. I couldn’t go but then after they were gone for about 20 minutes Gwen called and said they were stuck and could I come help. And I thought it was an April Fools prank and they were just inviting me to the picnic. Well, they were indeed stuck!! #aprilfoolsday #aprilfools #stuckinmud

A fan fired: “It’s interesting the number of people who think it’s okay to walk around while the rest of us stay home to keep people safe”. A second bang: Why are you going out? People should stay home to avoid spreading the virus”.

A third said, “What part of “staying home” do you think doesn’t concern you? Do you see what’s happening in the world? If everybody went out “for a picnic,” you’re slapping people on the front line.” And a fourth follower said, “I don’t suppose you’re in quarantine because you’re going out.”

Christine Brown revealed on Instagram that she taught her youngest daughter, Truely, at home during the quarantine. The star of Sister Wives also kept her children busy with face masks, craft projects, and more.

But missing from the photos and videos is her husband Kody Brown, who fans suspect is in quarantine with his fourth and “favorite” wife Robyn Brown.

Although Christine posted a photo with Kody Brown last week on the occasion of their 26th wedding anniversary, he was absent from active family members after the celebration.

First wife Meri, 49, and second wife Janelle, 50, have not posted with Kody, 51, since isolation began. Viewers have nicknamed Robyn, 41, his “favorite” wife, because she seems to be at home more often.

Fans also believe that Kody uprooted his entire family from Las Vegas to Flagstaff because Robyn’s son, Dayton, goes to college in Arizona. 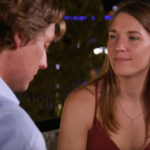 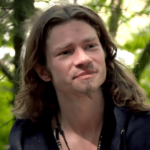