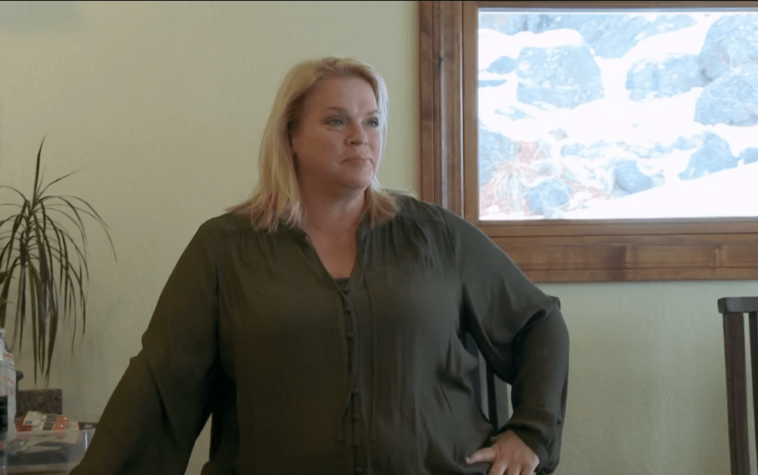 Sister Wives’ celeb Janelle Brown admitted to an incident that fans today may find hard to believe because she is anything but mean on screen. This happened years ago, during the first time the four wives found themselves building their homes.

Now that Season 15 of the Sister Wives is filming, they’ll probably have to face that open ground at Coyote Pass. Before this recent land purchase, the last time the family talked about building houses was several years ago. That’s when they built the houses on cul de sac in Las Vegas and things went bad.

Janelle Brown caused quite a ruckus online among Sister Wives fans during her early years in Las Vegas. This happened when fans learned what was going on behind the scenes while building their homes in Las Vegas.

At the time of the riot, Christine Brown also joined Janelle Brown. The level of pettiness that emerged from these two co-wives-sisters was a surprise to those who follow the Brown family.

The 2012 headlines reported that “Sister Wives Go On Attack” and that the target was Meri Brown. This was at the beginning of the series “Sister Wives”, but viewers were already well aware of the animosity.

Once in Las Vegas, the wives found themselves very close to each other. They all had the opportunity to build their huge house on the land that soon became known as the “Sister Wives cul-de-sac”.

Meri Brown, who wanted her fair share of square footage, ended up in tears. It was hard enough seeing Janelle and her cohort Christine having babies after babies. Especially when Meri’s dream of having more children didn’t come true. So, she didn’t feel compelled to settle for a small house because of the size of the family.

Things got bad. In 2012, through a segment of Sister Wives “Tell All”, along with what the family wrote in her book, the story unfolded.

Janelle Brown admitted in one of the episodes that Meri should not have ended up with the house she finally did. She didn’t need to have a house the same size as the other wives. That was Janelle’s position.

Janelle Brown said she was worried about having enough money in the budget to put food on the table for her kids. At the same time, Meri was more concerned about getting a big house she didn’t need.

Christine Brown confessed, too. She shared her confession during “Tell Everyone.” She told Meri that while she was pregnant, she hoped Meri would not get pregnant. The reason: it would take the spotlight off Christine Brown. Sister Wives’ third wife, Christine, went on to say, “I was very mean.” 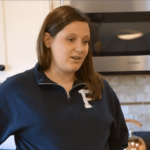 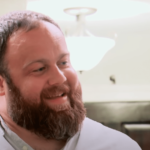