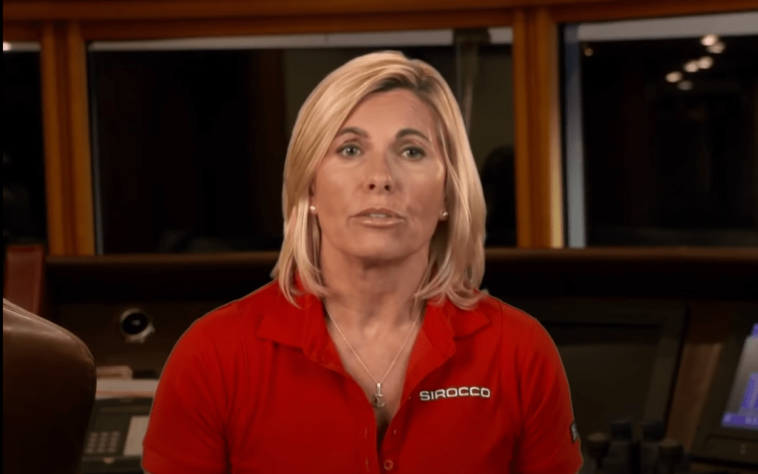 Below Deck Med: João Guarantees That Captain Sandy Yawn Never Wanted To Be İn That Position

In a breathtaking episode, Hannah Ferrier is seen feeling sick after the departure of chef Hindrigo “Kiko” Lorran and then later looking less than happy to learn that boatswain Malia White’s boyfriend Tom Checketts will be the new chef. She feels so sick that she stays on the boat while the rest of the crew enjoys a day at a resort.

At one point Hannah Ferrier sees himself alone in her bunk. The production darkens the rest of the room, but clears up a box of valium on Hannah Ferrier’s bed. Later, Malia White seems to accidentally discover the drugs when the crew members are moving the cabins. “Goddammit,” White is heard whispering as she takes a photo off camera.

Below Deck Med: João Guarantees That Captain Sandy Yawn Never Wanted To Be İn That Position

João Franco, former boatswain of Below Deck Med, shared what he would have done in the same position. “So if I were to find them and see them personally, I would be unaware of what it was,” he said during an Instagram Live with Colin Macy-O’Toole.

“If something leads me to think they are taking something that affects their ability to work, I would say absolutely something,” continued Franco. But first I would tell that person and then I would go further. This is my obligation. So my obligation to keep it safe is to get close to the person and say, “Listen, I know about this.

“Does the captain know?” he said. “Yes, the captain knows, and that’s okay, no problem. Do you mind if we go and discuss this together? Because I feel it’s affecting your ability to work.”

He’s sure Captain Sandy Yawn never wanted to be put in this position. “If Captain Sandy was sent something, it’s her duty to take action because she got it.” “I can assure you she wishes she never got anything. Because if she has, especially on TV, I’m afraid to say you have to take action. You have to make a moral decision. And you have to make a professional decision at the same time.” 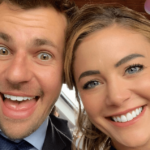 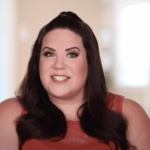