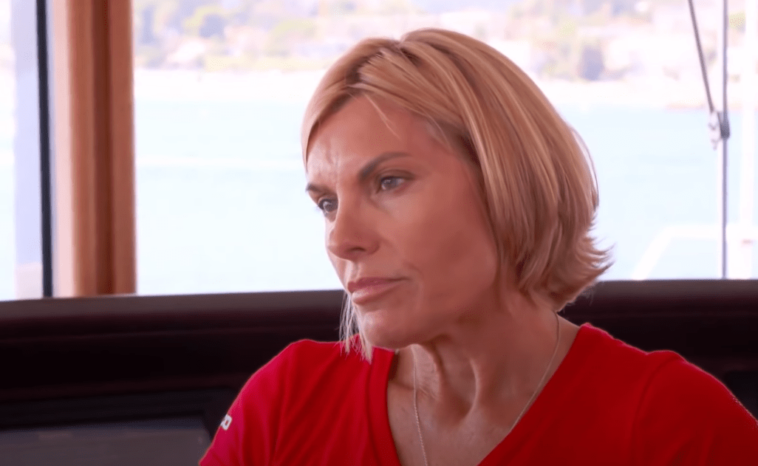 It was the episode the fans had been waiting for weeks. Captain Sandy Yawn fired Hannah Ferrier on the Below Deck Mediterranean after she found out the stew boss had valium and a CBD pen.

The captain has endured a lot of twists and turns this season. Fan outrage is heating up after the last episode. Watching Captain Sandy fire beloved chef Kiko, bring him to tears and watch Kiko salute was heartbreaking for the fans.

Now, there’s a new heartbreak thanks to the captain firing Hannah Ferrier. The way it ended with Malia White snitching on the head stew made the fans furious, and Hannah Ferrier’s last episode only made the viewers angrier.

Captain Sandy’s taking the burden of fan hatred for the way she treated Hannah Ferrier. The captain tried to explain her actions in an Instagram Live before the episode aired.

She didn’t mention Hannah by name, but Captain Sandy kept saying “the head stew”, obviously referring to what happened with Hannah Ferrier.

It turns out that the real reason the captain of the Below Deck Mediterranean fired Hannah Ferrier was the lack of confidence, not the drugs.

I didn’t let the stew go because of the drugs.” I let go of the stew because I had to make a critical decision that protects the ship, the owner of the ship and my license. I no longer felt I could trust that crew member,” Captain Sandy said during her Instagram Live. 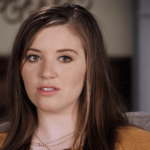 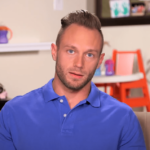