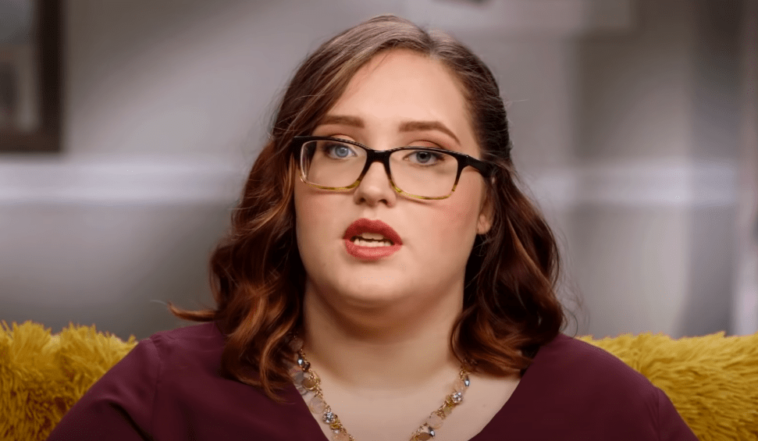 Mama June: From Not to Hot: Lauryn Shannon Arranged The Meeting But Said She Didn't Trust Her Mom

Mama June burst into tears when she faced her family in an emotional reunion.

The 40-year-old reality TV star sees herself reunited with her daughter Lauryn Shannon, amid her financial difficulties and drug arrest in the latest From Not To Hot.

Pumpkin – whose real name is Lauryn Shannon – arranged a meeting with the mother of four children, while they were stuck living in a motel after their mother sold the family home.

She appeared excited to watch the WeTV episode. “I want her to know that she has hurt us all,” she said at the meeting. However, she had doubts about whether it was worth meeting her after Mama June was arrested on crack charges last year.

What’s the point of sitting down with her if she takes all sorts of drugs,” she asked, before the meeting. The meeting was moderated by Dr Ish, who waited patiently in the room. “I don’t trust her at all,” added Pumpkin,

The clip starts with June’s daughter, Alana Thompson, who sends a message to her mother.

“We’re in a motel room because of you,” Alana Thompson tells her mother. The episode also features her father Sugar Bear and Jennifer claiming custody of Alana.

It’s June, the star of Toddlers & Tiaras, who recently left her daughter Alana Thompson in tears over Mama June: Family Crisis after the teenager found out she sold their house in Georgia.

Reportedly, she only got a fraction of the value of the house after putting it on the market in August 2019.

Alana Thompson’s sister and guardian, Lauryn, was forced to deliver the devastating news. She said, “I tried to find the right time to tell you, Mom sold her house and everything in it.

Alana Thompson was upset to learn that the house she had planned to live in in the future was no longer hers. “That’s stupid, why did she do that? When I grew up, she told me that was gonna be my house! What about my things I left there? Can we never go home again? 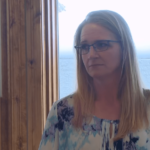