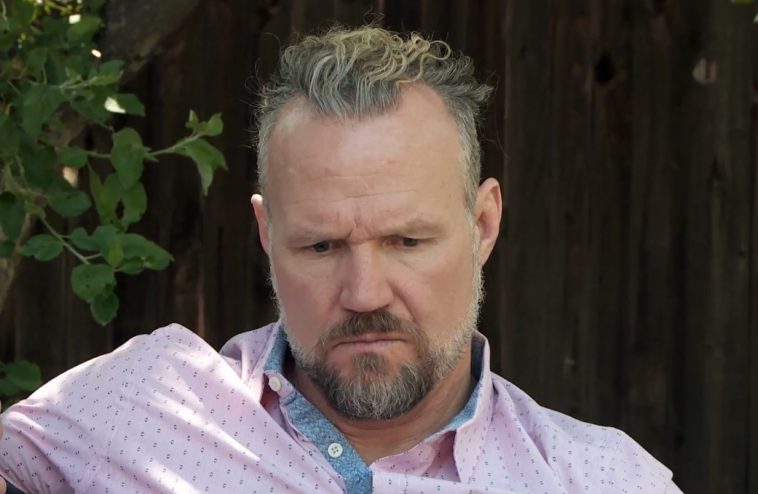 Sister Wives season 15 put the spotlight on all ofKody Brown’s relationships. Apparently he has problems with all his wives. Although most of the fans blamed Kody, the problem isn’t just with him. Despite the setbacks, Kody Brown managed to win fans through his TLC show. However, most of the fans are demanding that Kody Brown’s four wives leave him. Christine Brown, Janelle Brown, Meri Brown and Robyn Brown seem increasingly unhappy on the show.

All their problems came to light in the midst of the coronavirus pandemic, as seen in the new season. While most of the wives are holding on to their polygamous relationships, viewers are hoping that their family will fall apart.

Christine Brown revealed intense jealousy between wives. In her autobiography, Becoming Sister Wives: The Story of an Unconventional Marriage, Christine Brown described a time when she had “crippling jealousy.” She disliked seeing her husband marry another woman, and noted the feeling as a weakness. Kody asked each of his wives to keep their feelings to themselves so they could have relationships with other women.

Sister Wives has called on all Kody Brown’s wives to leave him. They are waiting to see if this will happen next season. Kody Brown has not put herself or any of her four marriages to work. In season 15, Kody and Meri Brown celebrated their 30th wedding anniversary, which made viewers cringe. Meri Brown tried to make a move on Kody, but he pushed her away.

He then suggested that she should have divorced him. He claims that she is faithful in her marriage. It is clear that Kody has not got over Meri Brown’s infidelity. Fans berated him for asking one of his wives to divorce him if he wasn’t going to work on his relationship. If Kody Brown lets his relationship with Meri Brown suffer, the same could happen to other women. 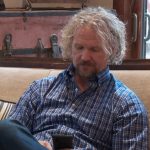 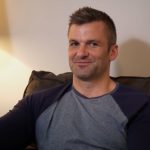