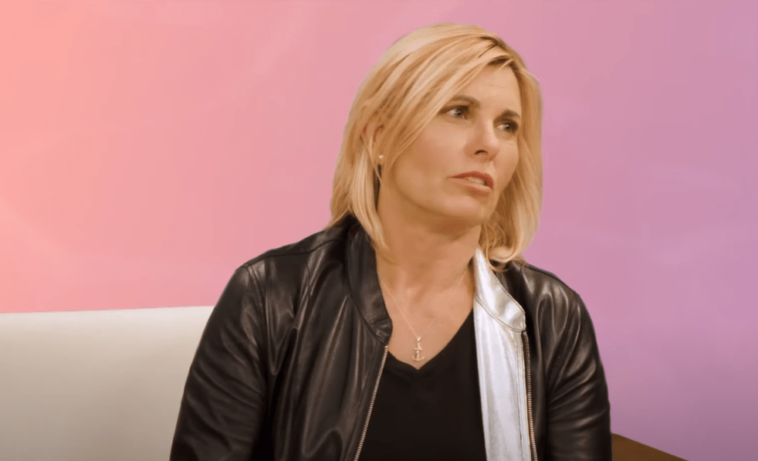 Below Deck Med: More Than A Show

Captain Sandy Yawn calls Below Deck Mediterranean Season 5 the toughest and most rewarding of her time at the Bravo show.

The current season has been declared one of the craziest in the series. It meets that description. Two crew members have been fired, one crew member has quit, and there has been a lot of fan backlash.

As the rest of the controversial and dramatic season is set for Bravo, Captain Sandy shares her perspective on that. She has endured a lot of fan hate over the past few weeks.

The captain continues to explain her side of the story, and recently did it again on Behind the Velvet Rope with David Yontef.

Below Deck Med: More Than A Show

The fan’s hatred has been at a peak for Captain Sandy thanks to her actions with Kiko and Hannah. She has secured her guns with respect to both firings and tried to make the fans understand that sailing is a profession. There is so much more to being a captain than what viewers see on television.

Captain Sandy says she is responsible for the crew on and off screen. If something dangerous happens or if the crew is unable to sniff, she is the one who has to rectify the situation. She used the example that if a crew member is arrested and goes to jail, the captain is responsible for rescuing that person.

“We’re a real professional industry, just because of your watches, they think we’re friends. We are not friends. I am their superior. In the end, I’m in charge, and I’m responsible for their lives,” she explained.

Her statement has left some fans puzzled, given her close relationship with Malia and Bugsy. Below Deck Med has definitely featured Captain Sandy favouring both ladies this season. 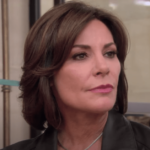 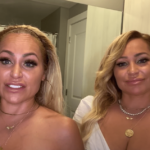