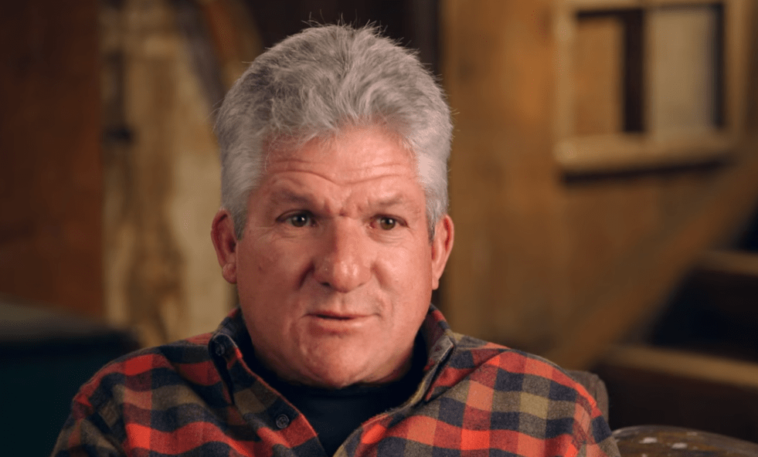 The spoilers of LPBW show that Matt Roloff is excited to launch this year’s pumpkin season. Next to him sits his young nephew Jackson Roloff. Of course, these two have a special bond.

Matt Roloff and Jackson Roloff eagerly watch car after car through the farm gates. Matt Roloff cannot help but notice how much more crowded the farm is this year than last year.

However, this season will be different from the others. Not only because this is Amy Roloff’s last season, but also because it’s the first that little Jackson Roloff will be officially put to work. Here’s a preview of what Jackson’s special work is this year and what Matt Roloff’s twin sons will be doing this challenging pumpkin season on Little People, Big World.

Zach Roloff’s role for this year’s pumpkin season is to offer personal visits to the family farm. The spoilers of Little People, Big World confirm that this is Zach’s second year in this position. Zach Roloff, like his own son Jackson, was put to work at an early age. One of Zach’s main jobs as a kid was running the peach stand. However, Zach Roloff says he didn’t like that position.

Little People, Big World star Zach Roloff loves his role as tour guide. He feels it gives him a chance to be the spokesman for the family. Plus he has a more intimate experience with customers. His tours are a success with customers. Zach Roloff will do more than 75 tours of Roloff Farms in October.

In contrast to Zach’s more personal relationships with customers, his twin brother Jeremy’s role is one of greeting. Jeremy is therefore the first face everyone meets when they are welcomed to the farm. It seems that Matt Roloff plays well with the strength and personality of his children.

Spoilers of Little People, Big World reveal that Matt puts his nephew to work on the farm. Most of Jackson’s family members have jobs on the farm.

So this year Jackson will have his first official job for pumpkin season. It’s certainly an easy and fun job, but it’s still a job. Matt Roloff is having Jackson cut the ribbon for the last Roloff Farms attraction, the airplane.

Fans of Little People, Big World remember that Matt Roloff made that airplane for Jackson after his mother Tori Roloff told him that Jackson couldn’t meet the height requirements for an airplane ride at a local amusement park. Jackson loves airplanes. So Matt Roloff gave him his own personal airplane experience on his farm. Now, after the ribbon-cutting, other kids will have as much fun as Jackson during the ride his grandfather made in his honor.